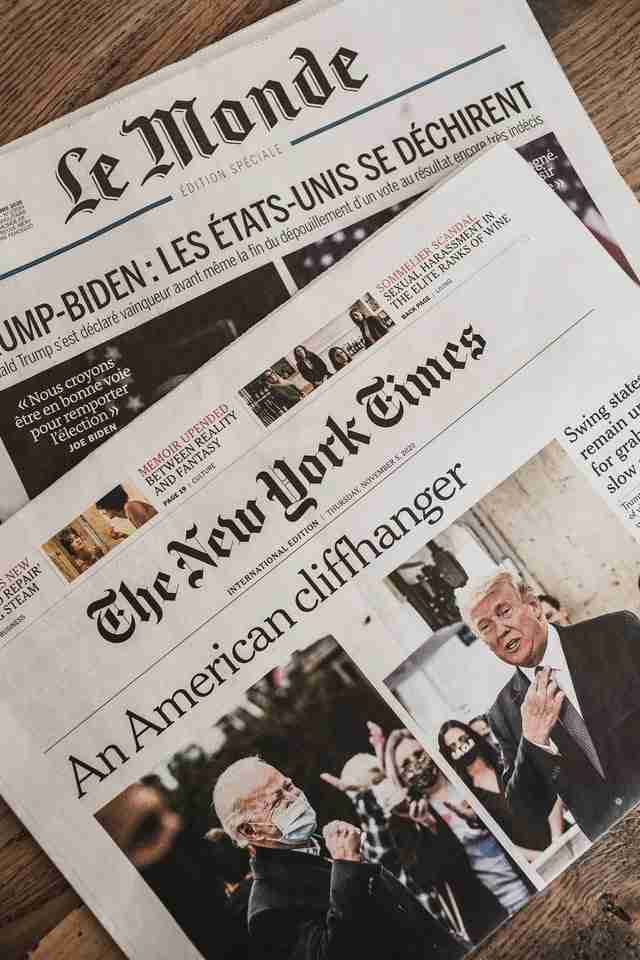 Sequence-to Sequence requires the input record to be in recordIO-protobuf with integer values only. Training input files:

Sequence-to-Sequence can only use a single GPU instance, however the single instance may contain multiple GPUs.

This is a one hour video from AWS.

French and English newspapers photo by Markus Spiske on Unsplash 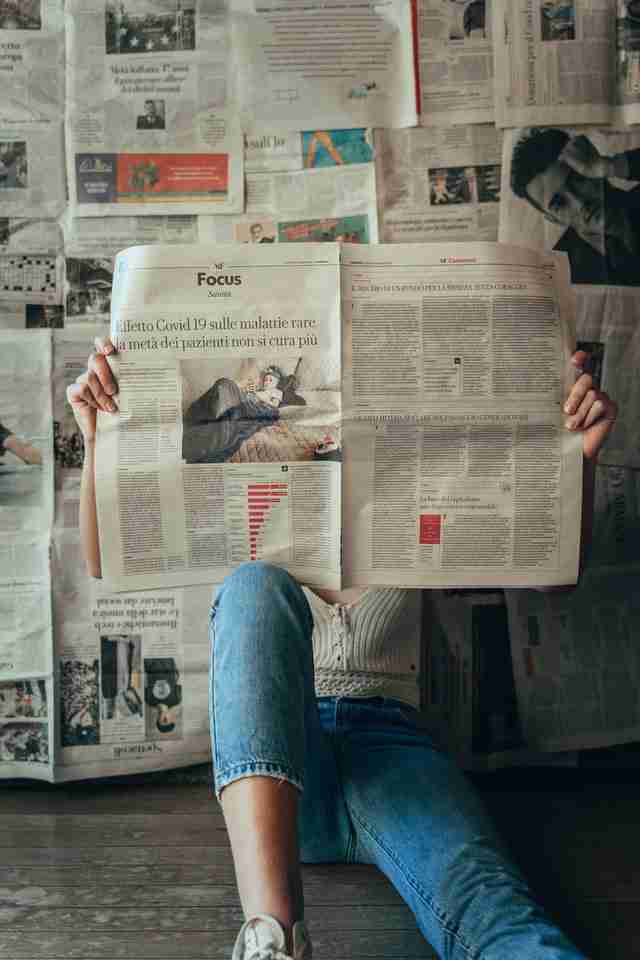 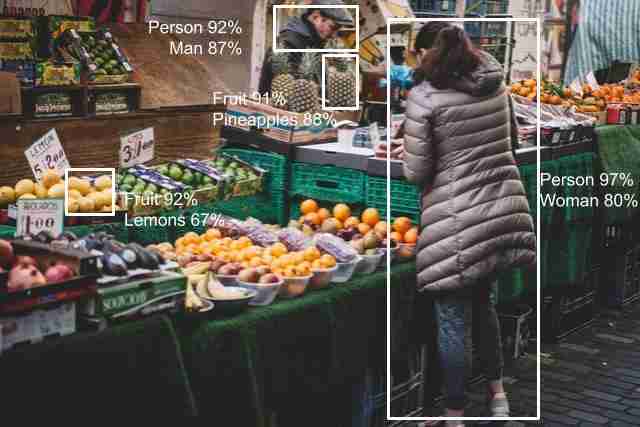 The SageMaker Object Detection algorithm identifies and classifies objects in images. The identified object is placed in a class with a numerical measure of confidence. The location in the image is identified by a bounding box around the object. Object Detection is a Supervised Learning algorithm trained on a corpus of labeled images. Because the… 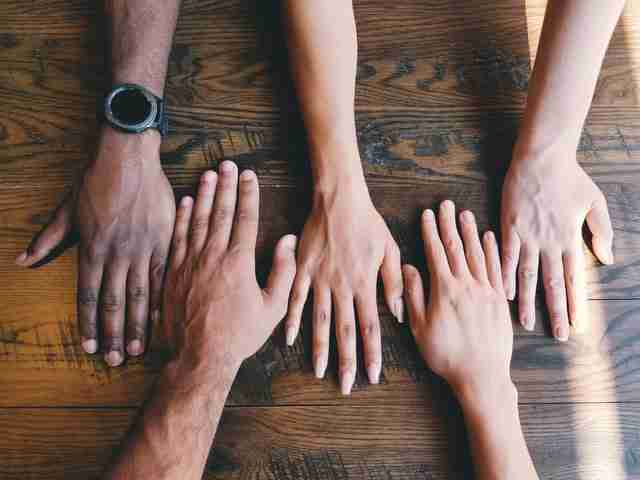 The K-Nearest Neighbors Algorithm is used to place data into a category for example in recommendation applications used for recommending products on Amazon, articles on Medium, movies on Netflix, or videos on YouTube. It returns results based on the nearest training data points to the sample datapoint, also called nearest neighbors.  The K-Nearest Neighbors algorithm… 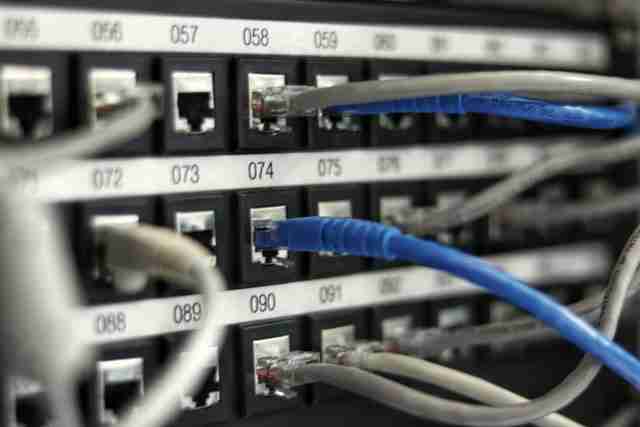 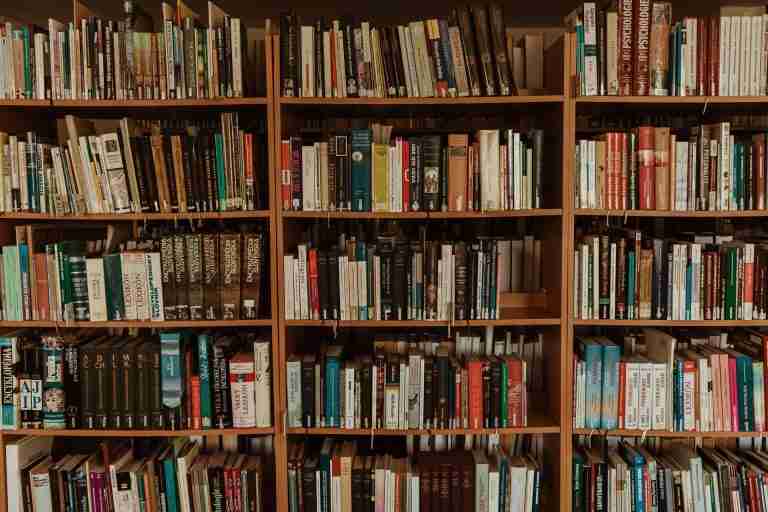 There are four SageMaker text processing algorithms: BlazingText, LDA, NTM and Sequence-to-sequence. BlazingText converts text to numeric vectors. LDA and NTM identify topics in text documents and Sequence-to-sequence provides machine translation of languages. Each algorithm has it’s own section and embedded video. These revision notes are part of subdomain 3.2 Select the appropriate model(s) for…