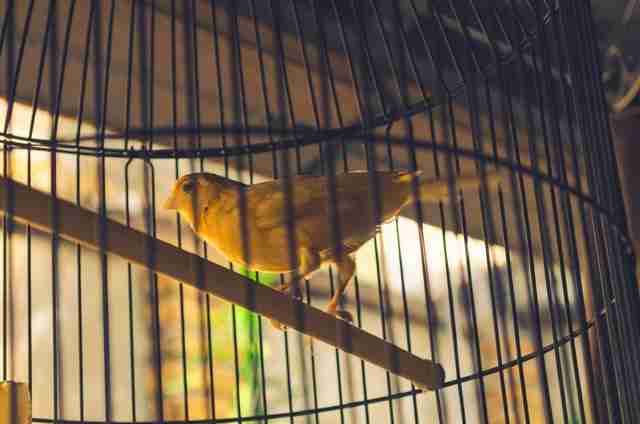 In Machine Learning A/B testing is used to compare the performance of a new model variant with the current one. In SageMaker the proportion of traffic split between the two model variants is configurable using the variant weight. Using this feature more than two variants could be tested at the same time if desired.

Photo by Kaikara Dharma on Unsplash

This study guide provides the domain-by-domain specific knowledge you need to build, train, tune, and deploy machine learning models with the AWS Cloud. The online resources that accompany this Study Guide include practice exams and assessments, electronic flashcards, and supplementary online resources. 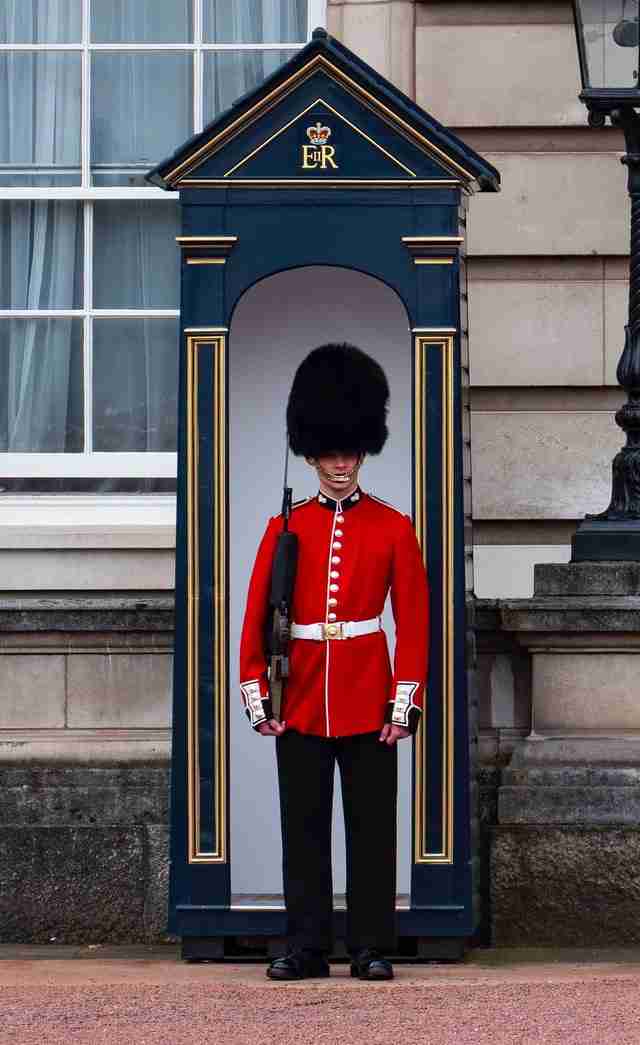 Security is a vast subject and AWS even have their own Professional level certificate exam on this subject. Using the AWS course: Exam Readiness: AWS Certified Machine Learning – Specialty as a guide these revision notes give an overview of the main AWS security service Identity and Access Management (IAM) and then highlight security features… 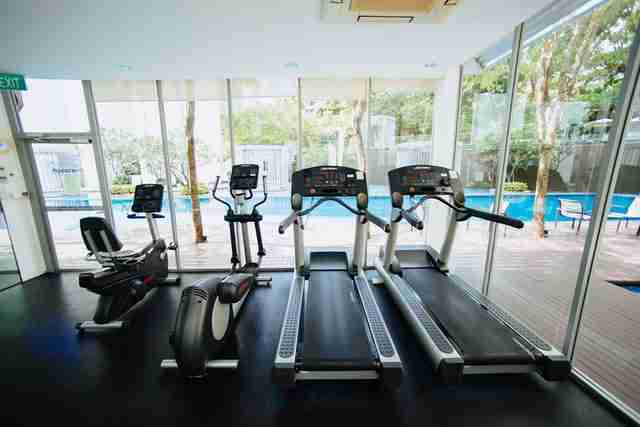 Using SageMaker AI services is like visiting a well equipped gym, you just have to choose the right equipment for your goals. AWS has a wide range of Machine Learning services and capabilities, each one has its own advantages and disadvantages. Understanding your use case is key to selecting the most appropriate service. Questions These… 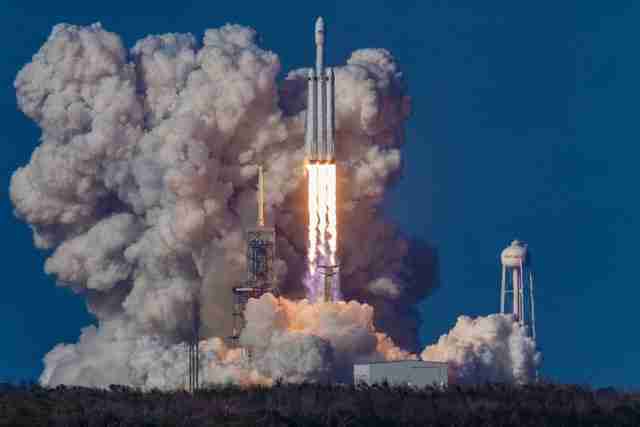