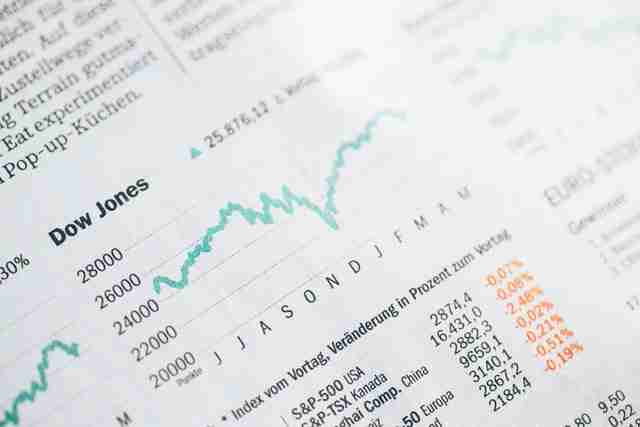 The SageMaker DeepAR Forecasting Algorithm forecasts how the target time series will evolve based on past performance. AR, which stands for AutoRegression, is a statistical method that uses observations from previous time steps as input to a regression equation to predict the value at the next time step. The forecast is a one dimensional time series.

The input data can contain more than one set of time series data that are related and created by similar methods. DeepAR works best when there are at least 300 observations per dataset and there are hundreds of related datasets. Otherwise more traditional approaches may produce better results. The SageMaker DeepAR algorithm was launched in January 2018

The DeepAR Forecasting Algorithm uses Recurrent Neural Networks to outperform regular algorithms by using multiple time series, rather than a single one.

DeepAR Forecasting Algorithm training data is presented in JSON Lines format which can be compressed in gzip or parquet.

Training can be done on CPU or GPU. GPU should be used when the training data is large enough to benefit from the additional processing power. 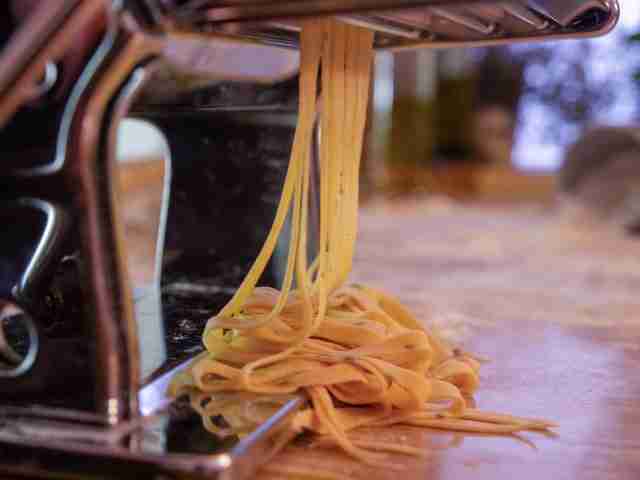 There are five SageMaker supervised algorithms for tabular data. DeepAR Forecasting uses Deep Learning for financial forecasting. Linear Learner is good for regression problems. Factorization Machines can be used for the same purpose, but can handle data with gaps and holes better. K-Nearest Neighbor is good at categorising data. XGBoost can predict if an item…

via Gfycat The Semantic Segmentation algorithm processes images by tagging every single pixel in the image. This fine grained approach enables the information about the shapes of objects and edges to be gathered. A common use case is computer vision. The output of training is a Segmentation Mask which is a RGB or grayscale PNG…

The K-Means Algorithm is an Unsupervised Learning algorithm used to find clusters. The clusters are formed by grouping data points that are as similar as possible to each other and different from other data points. The distance between data points are calculated and averaged to form groups. K-Means is used for market segmentation, computer vision,… 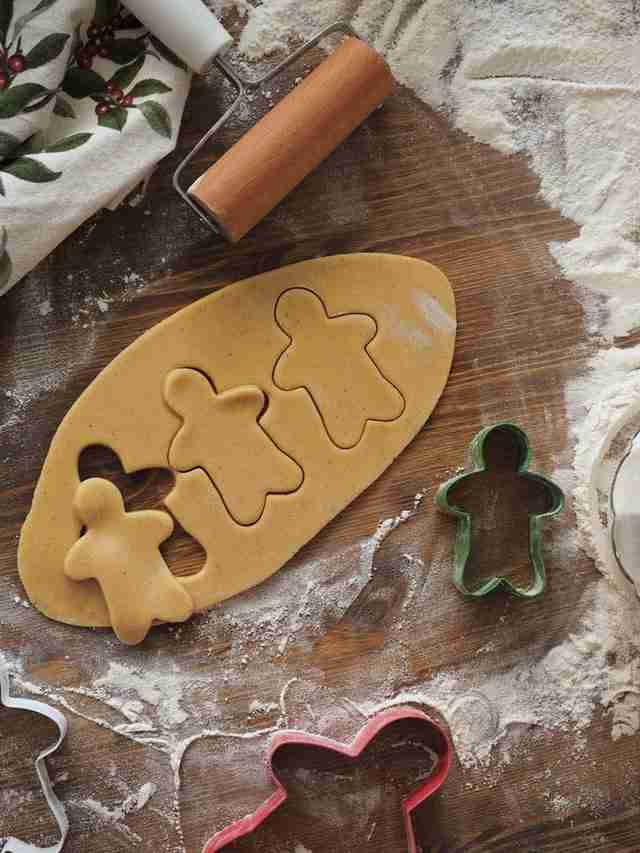 The AWS Machine Learning – Speciality certification exam (MLS-C01) tests your abilities to select the correct answer to real life scenarios. 36% of the questions in the MLS-C01 exam will be from Domain 3. These SageMaker built-in algorithms are part of Sub-domain 3.2, Select the appropriate models for a given Machine Learning problem. Sub-domain 3.2… 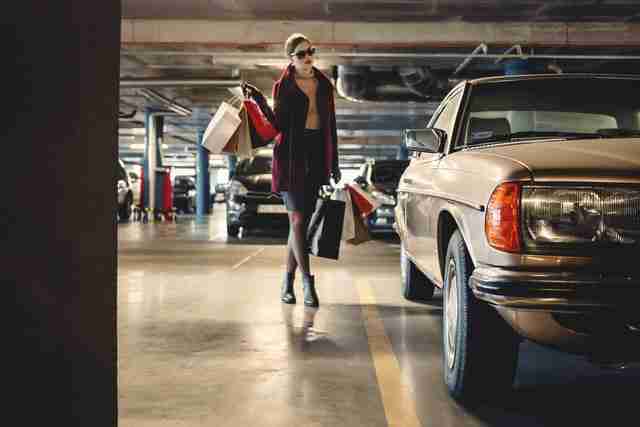 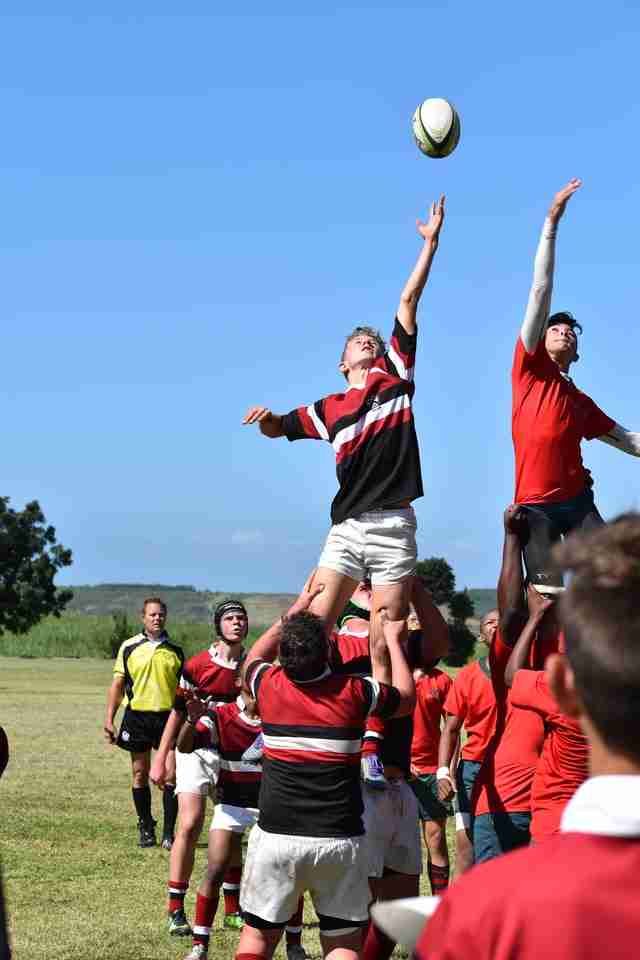